He was charged with abusing powers and corruption. 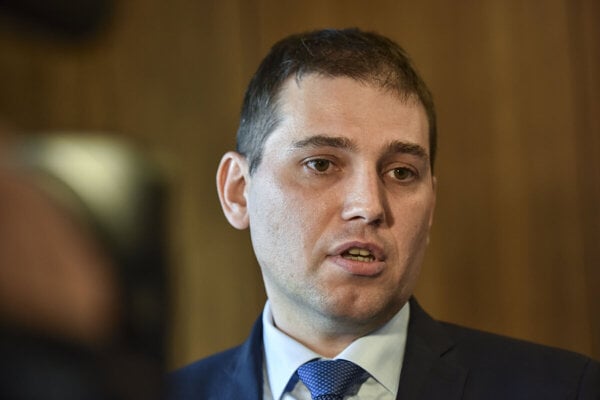 The National Criminal Agency (NAKA) detained Adrián Szabó, head of the police inspection service, on the morning of June 3, the Pluska.sk website reported.

The police have charged three people, the TASR newswire reported. This includes former head of the financial police Bernard Slobodník and his former deputy Marián Kučerka.

Szabó took the post of temporary police inspection service head in 2018. He later won the selection procedure in 2019, and was appointed by then interior minister Denisa Saková. His office reveals and investigates crimes related to the armed security forces members and looks into the legitimacy of police officers’ actions.

Interior Minister Roman Mikulec (OĽaNO) told the Denník N daily earlier this week that he is considering dismissing Szabó from the post.