Good evening. Catch up on the main news of the day in less than five minutes with the Wednesday, August 11, 2021 edition of Today in Slovakia. We wish you a pleasant read. 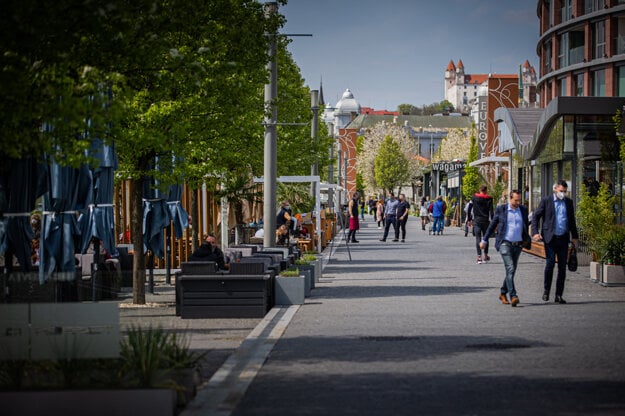 The situation within each district and vaccination rates will be among the main considerations of the new Covid automat alert system. (Source: SME)

The cabinet approved several changes to the Covid automat alert system at its August 10 evening session, effective from next Monday, August 16. One of the biggest ones is that the measures will not be adopted on a national level. Instead, every district will follow different measures, based on the tier they are currently in.

Moreover, the owners of facilities and the organisers of mass events will be able to choose from different sets of entry requirements. They can choose to let only fully vaccinated people in; or require proof of either vaccination, a negative Covid test result or proof of recovery from the disease; or let everybody in, without requiring a negative test or proof of vaccination. The entry regime will set limits for the number of people allowed to enter the premises or attend events.

Schools should follow their own traffic light system. The Education Ministry will introduce the respective measures on August 17.

Here are some answers to questions concerning the new alert system.

Some representatives of municipalities appreciated the fact that the new Covid automat follows the regional principle and takes the vaccination rate among older people into account. This includes Bratislava Mayor Matúš Vallo.

Thanks to the changes, it is possible that the city and its districts will not have to switch to the black tier, as the vaccination rate in the capital is higher than 70 percent.

“Bratislava is the most vaccinated city in Slovakia, among seniors too, and there is no risk that it will be switched to the black tier, which would mean a complete closure of facilities,” Vallo wrote on Facebook. To reward vaccinated people and motivate people who have not been inoculated yet, he is giving people in the city a chance to win an annual public transport ticket worth €199.

The Union of Towns in Slovakia (ÚMS) also welcomed the changes to the Covid automat. As its chair and Trenčín Mayor Richard Rybníček explained, the previous measures passed on the national level led to some paradoxes when districts with a good epidemiological situation had to close some facilities because of the worsening situation in other districts, as reported by the TASR newswire.

Meanwhile, the Slovak Association of Hotels and Restaurants wants the new Covid automat to become effective on September 1, rather than August 16. One of the reasons is that operators of facilities lack information on how to choose the entry regime, and tourists who have already paid for their stay also need to be informed about the new conditions.

Moreover, the IT support necessary for checking the digital Covid passes is also missing, said its chair Marek Harbuľák. 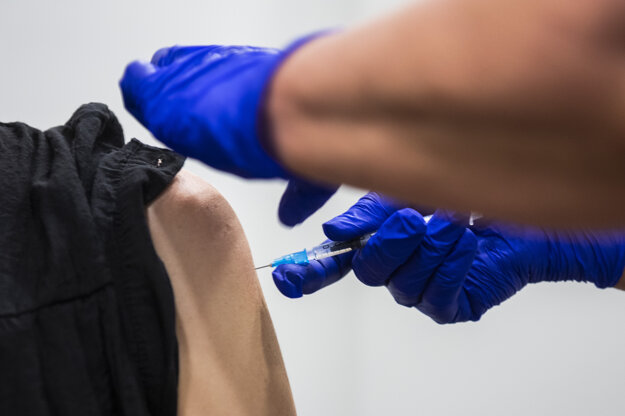 Picture of the Day

The reconstruction of the walls of the Turňa Castle near Košice, managed by the Castrum Thorna association, is continuing throughout the summer. Four unemployed people are helping with the project, which has also received a subsidy from the Culture Ministry. 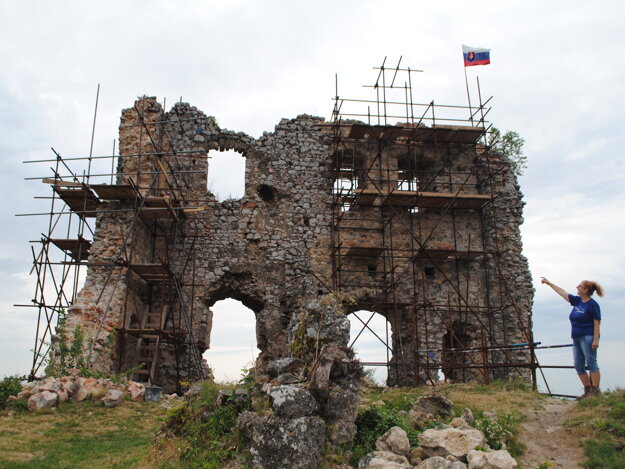 It's hard to shake the mystical imagery of the alpine meadows, waterfalls, deep blue lakes bordered by the jagged peaks spanning the High Tatras, writes Mins Lukas Savela, a team member at 10Adventures Tours. Despite holding the title as the smallest alpine range on Earth, it remains one of his favourite hiking destinations on the continent. Read his blog summing up his three-day hike in the mountains. 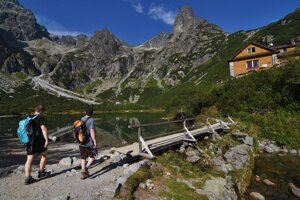 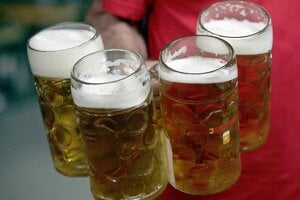 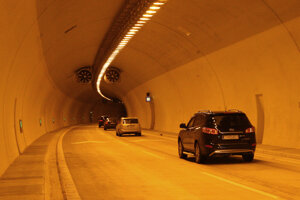