Slovaks have learned how to combat malware

Slovakia took the top position in a global ranking on cyber security. 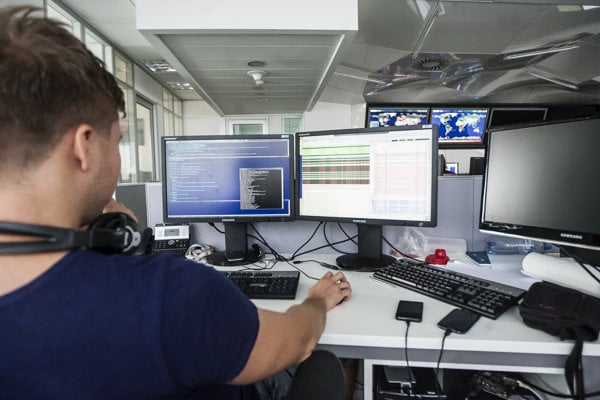 Slovak users are prone to internet scams, such as phishing through emails. (Source: SME)
Font size:A-|A+4

Today, the internet is a global network with millions of users connected through various smart devices. Cyber attackers, therefore, have a sufficient target group to attack regardless of their location.

Slovak internet users do not avoid cyber attacks, but they know how to defend themselves against them. Security experts now point out that Slovakia is one of several countries that prevents these attacks responsibly, due to the historical development of protection and education in this country, according to Zuzana Hošalová, spokesperson of the Slovak cyber security company Eset.

“Up to three worldwide security companies have been established in this region and all of them have been more or less devoted to edification,” Hošalová told The Slovak Spectator. 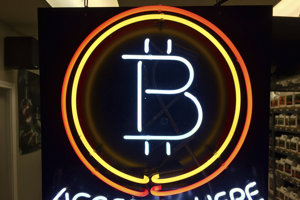 However, Ondrej Macko from the TouchIT.sk website considers Slovaks to be careless users of the network.

The country received its lowest scores in participation in military cyber operations and contribution to international cyber security.

Slovak users can be subject to any cyber attack, not excluding the latest types. While 2017 was still full of ransomware, which encrypts the content in the infected device and requires a ransom for decryption, 2018 was characterised by new attacks using target devices to exploit cryptocurrencies.