At the beginning of 2017, the number of recorded and blocked crypto-mining and crypto-jacking attacks equalled hundreds of attempts per day, but today there are thousands. 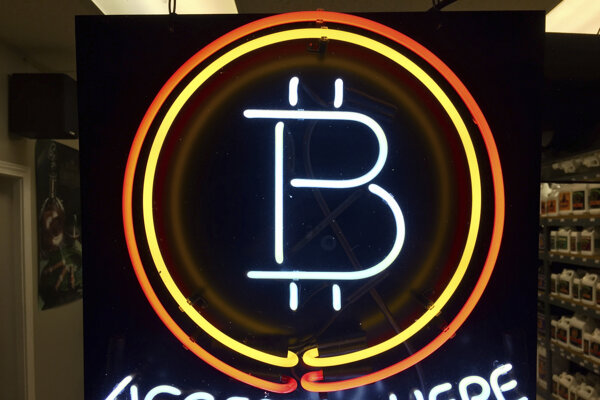 One of the main targets in 2018 are cryptocurrencies, like bitcoin. (Source: AP/TASR)
Font size:A-|A+1

Malware has existed since the first computers came into use. However, its forms, methods of attacks and purposes constantly change.

In 2017, another breakthrough in the structure of cyber attacks occurred, says Michal Salát, security expert of the Czech IT security company Avast.

“While the turn of 2016 was marked by the mass usage of ransomware, from the end of 2017 until now, mainly crypto-mining attacks have taken place,” Salát told The Slovak Spectator.

2018’s main trend is crypto-miners who seek to misuse infected devices to exploit cryptocurrencies without the user’s knowledge. Most often, attacks occur in the form of crypto-jacking, or exploiting the Monero currency through an internet browser, said Zuzana Hošalová, spokesperson of the Slovak cyber security company Eset. 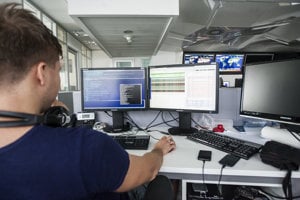 “Profit from this activity goes either to the owner of the website or the attackers who infected the website,” Hošalová told The Slovak Spectator.

While at the beginning of 2017, the number of recorded and blocked crypto-mining and crypto-jacking attacks equalled hundreds of attempts per day, today there are thousands, she said.

Czech Avast registered the first strong wave of attacks in September 2017, after which a huge rise in bitcoin prices occurred. Although this currency has roughly half the value it did in September 2017, it remains an interesting way to get money for attackers, said Salát.